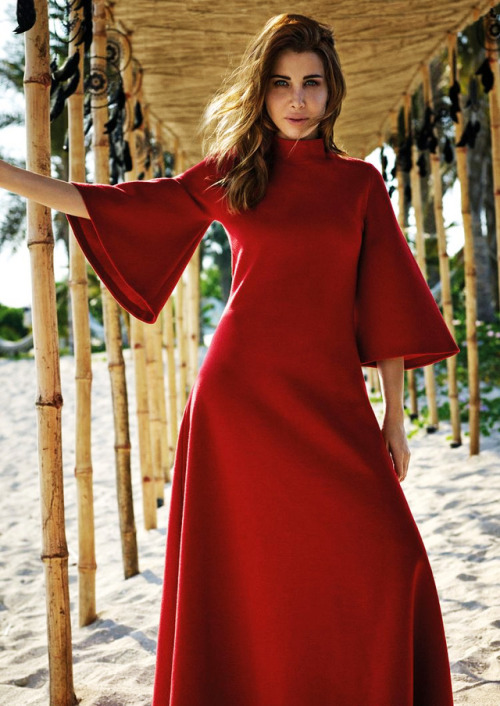 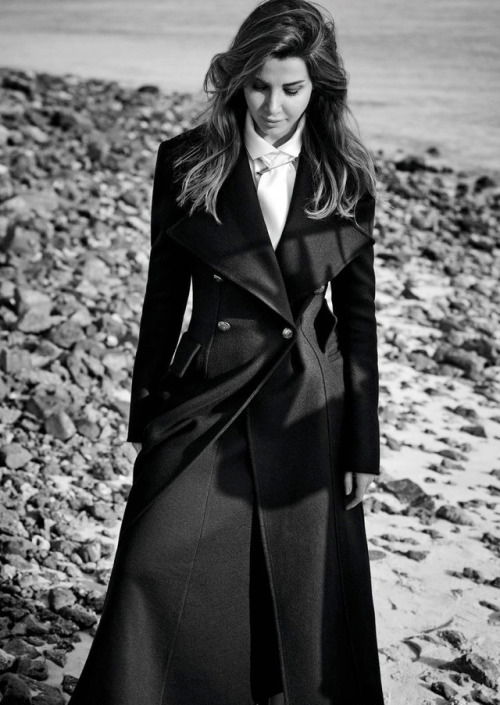 Even though she began singing at a young age, Nancy Ajram took the music scene by storm with her chart-topping albums Ya Salam (2003) and Ah W Noss (2004), swiftly emerging as a symbol for a new generation of music lovers. The Lebanese superstar has attracted millions of loyal fans across the Arab world and beyond, selling more than 30 million albums and receiving numerous awards. – Nancy Ajram for Vogue Arabia January 2017